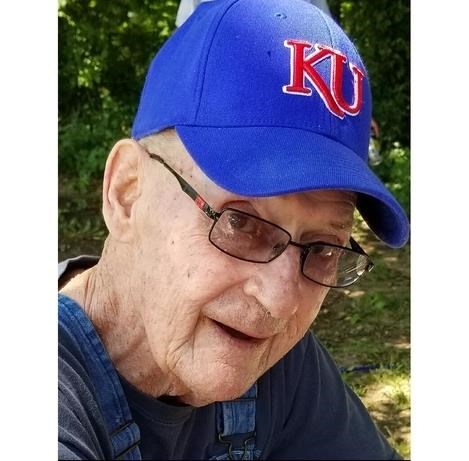 FUNERAL HOME
Warren-McElwain Mortuary Lawrence Chapel
120 West 13th
Lawrence, KS
A memorial visitation for Bobby "Bob" Don Rogers, 81, Lawrence will be held from 5:00 to 7:00 p.m. Tuesday, January 2, 2018 at Warren-McElwain Mortuary in Lawrence. A Prayer and memories will be shared at 6:00 p.m. during the visitation. He passed away Friday, December 29, 2017 at his home.

He served his country in the United States Army and was a member of the National Association of Letter Carriers and Eagles Lodge. He coached youth baseball and football for 35 years, 10 years as head coach of the Breakfast Optimist Senior Babe Ruth team.

He married Mary E. Corel February 5, 1959 in Lawrence. She survives of the home.

In lieu of flowers memorial contributions may be made in his name to St. Jude Children's Research Hospital and may be sent in care of Warren-McElwain Mortuary.

For more information or to post a condolence, please visit warrenmcelwain.com.

Published by Lawrence Journal-World from Dec. 30, 2017 to Jan. 1, 2018.
To plant trees in memory, please visit the Sympathy Store.
MEMORIAL EVENTS
To offer your sympathy during this difficult time, you can now have memorial trees planted in a National Forest in memory of your loved one.
Funeral services provided by:
Warren-McElwain Mortuary Lawrence Chapel
MAKE A DONATION
Please consider a donation as requested by the family.
MEMORIES & CONDOLENCES
1 Entry
So sorry to hear of your loss. Thinking of you all and sending prayers. May your memories bring comfort in the days ahead.
Alan and Linda Bignall
January 2, 2018
Showing 1 - 1 of 1 results