Terry Melvin Wisdom, 58, of Eudora, received his ultimate healing and went to be with his Creator on October 2, 2014, after a short battle with cancer. He was at home surrounded by family and loved ones. A celebration of Terry's life will be held Wednesday, October 8, 2014, at 11:00 am at Free Methodist Church located at 31st and Lawrence Avenue.

Terry was born July 9, 1956 in Lawrence, KS to Arlen and Robbie Wisdom of Eudora, Kansas. Terry spent his years as a loving husband, son, brother and friend to many. Terry lived his life in such a way that many admired and respected. He was always there with a helping hand no matter if you were family, friend, or just someone in need. Terry was a man of few words, but always a great listener and thinker. Because of his constant calm demeanor and level head, he became the rock that many turned to and counted on.

Terry worked as a truck driver and heavy equipment operator with the city of Lawrence for over 20 years. Terry loved his job and rarely sat idle. When not working, you could find him in his garage tinkering on a car or working on a new project for someone. On the weekends he enjoyed fishing, mushroom hunting and attending swap meets with his family and friends. Terry also believed in supporting his community. In 2001, he traveled to Wichita to help with clean up following devastating tornados.

He leaves behind his best friend and wife, Roma Wisdom of the home; his sons, Josh of Odessa, TX., Jason Spillman of Baldwin, Joshua Fraser and his wife Molly of Lawrence; his daughters, Amber of Lawrence, Amelia Murtagh of Desoto and Amanda Murtagh of San Francisco, CA.; Grandchildren, Makenna Wisdom, Taylor Spillman, and Chase, Kori and Kasey Fraser; Mother, Robbie Wisdom of Eudora; brother, Bob Wisdom and wife Kay of Garnett, KS.; sisters, Debbie Flint and husband Nick of Lawrence and Tammy Wisdom of Eudora, KS and many nieces and nephews. He also leaves behind his beloved furry friends Chevy, Rio and Spike.

He is preceded in death by his father Arlen Wisdom and his brother Bill Wisdom. In lieu of flowers, donations may be made to Douglas County Visiting Nurses or Lawrence Humane Society, in care of Rumsey-Yost Funeral Home, 601 Indiana St., Lawrence, KS, 66044. Online condolences may be sent at rumsey-yost.com.

Published by Lawrence Journal-World on Oct. 6, 2014.
To plant trees in memory, please visit the Sympathy Store.
MEMORIAL EVENTS
To offer your sympathy during this difficult time, you can now have memorial trees planted in a National Forest in memory of your loved one.
Funeral services provided by:
Rumsey-Yost Funeral Home & Crematory
MAKE A DONATION
MEMORIES & CONDOLENCES
31 Entries
Robbie, Roma, Bob & Kay, Tami & Debi, I am so sorry for your loss ! I just heard about Terry & can barely type right now ! I Pray God's loving grace and mercy will help you through this period in your lives ! Terry, I know Billy and Arlen were both there at the pearly gates to welcome you home. I will miss you my friend and brother! See you on the other side Terry !!! My love goes to all of you ! Renee Biberstein, Bungoma, Kenya,11/5/14
Renee Biberstein
November 5, 2014
kathy wisdom
October 23, 2014
My thoughts and prayers go out to all family and friends.
Larry Miskimen
October 16, 2014
Our hearts & thoughts are with ya'll through this difficult journey of loss...
Katrina Valdez
October 15, 2014
Roma, Vern and I were so sorry to hear of your loss. Our thoughts and prayers are with you.
Ila Russell
October 10, 2014
Had some good times rip buddy
mike williams
October 9, 2014
Wisdom Family so sorry to hear of you loss.
Stella Murphy/Collins
October 9, 2014 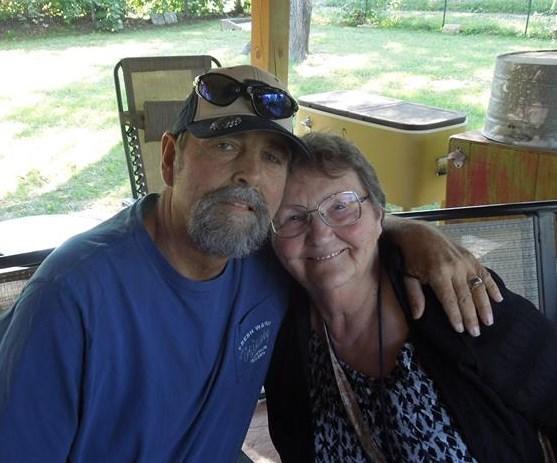 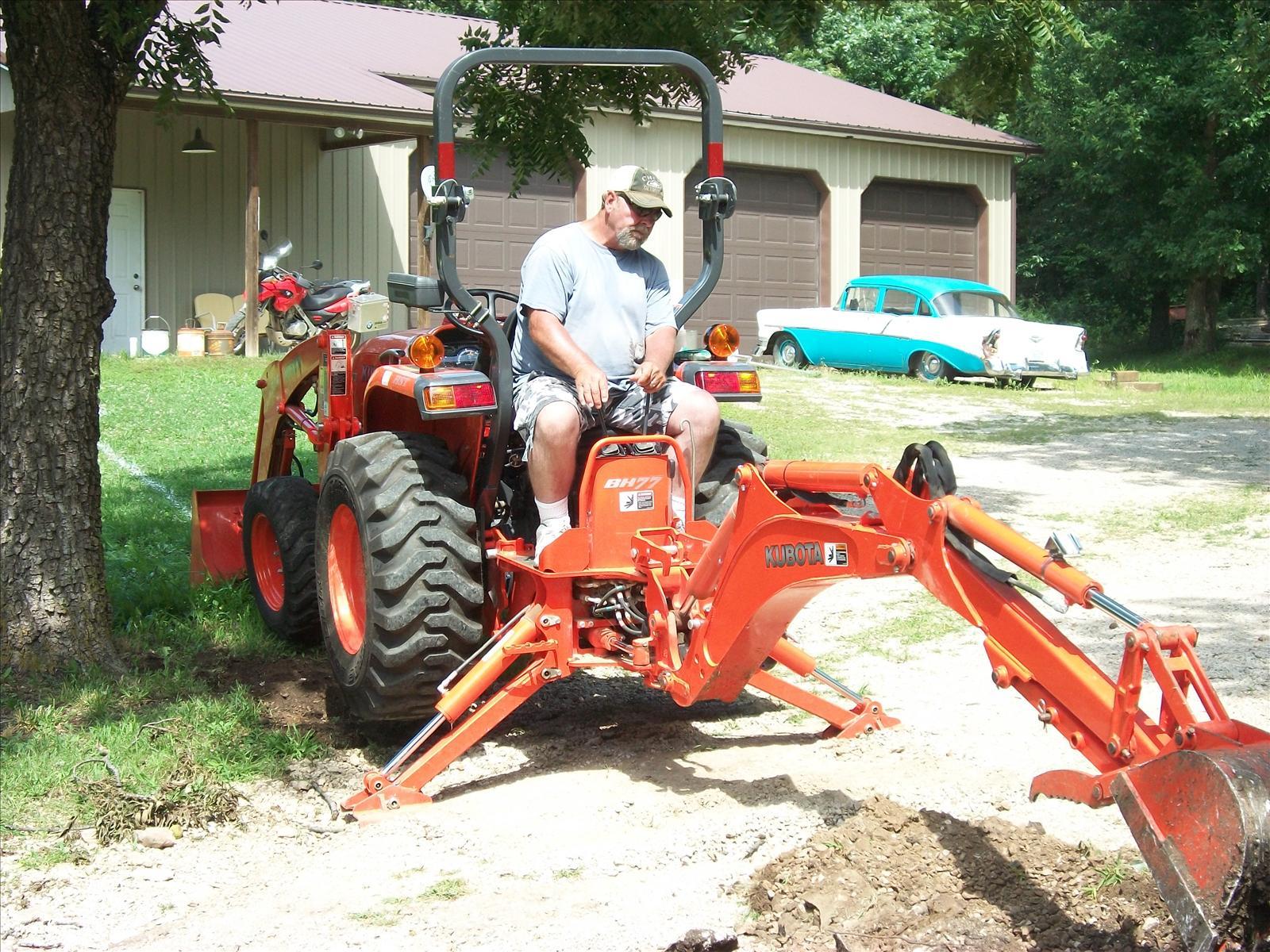