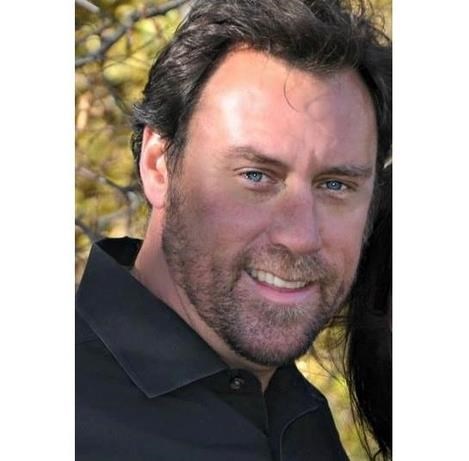 In 1999, Stephen met Laura House while working at Treanor Architects in Lawrence KS. On October 6, 2003, Stephen and Laura were married on the beach in Nassau Bahamas. Together they had sons, Gavin and Braiden Blanchard both of Lawrence.

He was preceded in death by his father, Lt. Col Stephen M. Blanchard, Sr. and infant son, Garrison Blanchard.

Stephen truly enjoyed his time on the golf course with friends and all the shenanigans along with it. He also enjoyed watching and coaching his boys in sports.

In lieu of flowers, the family suggests a memorial Fund for the children's Education fund: Gavin and Braiden Blanchard Education Fund and may be sent in care of Warren McElwain Mortuary, 120 W. 13th St., Lawrence, KS 66044, or a donation to a charity of your choice in Stephen's name.

To plant trees in memory, please visit our Sympathy Store.
Published by Lawrence Journal-World on Jul. 14, 2021.
MEMORIAL EVENTS
Jul
16
Celebration of Life
6:00p.m. - 9:00p.m.
The Jayhawk Club
, Lawrence, KS
Funeral services provided by:
Warren-McElwain Mortuary Lawrence Chapel
MAKE A DONATION
Please consider a donation as requested by the family.
MEMORIES & CONDOLENCES
3 Entries
Sorry to learn of Stephen's passing. He was a very nice person.
Stephen Vincent
Work
July 15, 2021
I am very sorry for your loss.
Clint Poteete
Other
July 14, 2021
Sending condolences to the family. He was a nice guy. Glad we got to cheer our boys on together.
Collette Renville
Other
July 14, 2021
Showing 1 - 3 of 3 results