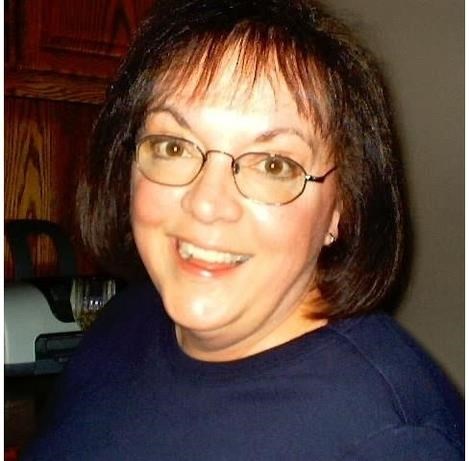 BORN
1946
DIED
2021
FUNERAL HOME
Lawrence Chapel Oaks Cremation and Funeral Service - Lawrence
627 Monterey Way
Lawrence, KS
Sharon Jean Morgan Aikins, 74, of Lawrence, passed away August 19, 2021. She was born in Iowa Falls, Iowa, on December 30, 1946, to Herman F. and Elenor H. (Duncan) Morgan. They lived in Iowa Falls until 1955 when the family moved to Erie, Kansas. She attended schools in Erie and graduated from Erie High School in 1965. She studied for two years on an academic scholarship at the University of Kansas in Lawrence, Kansas.

Sharon was actively involved in her children's education, volunteering at their schools, and advocating for her son during the 1970's and 80's when special education laws were newly created. She was a participant of the Association for Retarded Citizens/Douglas County organization. In addition to caring for her children, Sharon was an animal lover, owning horses, countless cats, and breeding and raising dogs, over the years. She enjoyed music and was an avid reader. In her later years, Sharon made jewelry and sold it online; she even gained a lifelong friend through her business.

Family was important to Sharon. She is survived by her two children, her granddaughters, and a nephew, Russell S. Morgan, Mound City, KS. Preceding her in death were her parents, Herman and Elenor Morgan; her paternal grandparents, William and Clara Morgan; her maternal grandparents, Hobart and Hilka Duncan; her brother, Larry F. Morgan; and her nephew, Robert F. Morgan.

Sharon's family would like to extend special thanks to Douglas County Visiting Nurses Association Hospice Care and Medicalodges of Eudora, KS.

Memorial contributions may be made in her name to Visiting Nurses Association, kansasvna.org/donate. We also suggest that you spread her kindness by doing something like smiling at a stranger, leaving your server an extra tip, assisting someone who needs help, giving an unexpected compliment, or saying something encouraging to someone who may need it.

Chapel Oaks Cremation & Funeral Services, Lawrence is honored to assist the family. See www.chapeloaksne.com for online condolences.
Published by Lawrence Journal-World on Aug. 22, 2021.
To plant trees in memory, please visit the Sympathy Store.
MEMORIAL EVENTS
To offer your sympathy during this difficult time, you can now have memorial trees planted in a National Forest in memory of your loved one.
Funeral services provided by:
Lawrence Chapel Oaks Cremation and Funeral Service - Lawrence
MAKE A DONATION
MEMORIES & CONDOLENCES
2 Entries
I was surprised and saddened to hear of Sharon's passing. Although I hadn't seen her for a very long time, I remember the good times we had together when we worked at Hallmark's together years ago. My thoughts and prayers are with you.
Linda Shirk
Friend
August 24, 2021
David, I am so sorry to hear about Sharon's passing; I did not know her well but I do remember that smile that was so engaging and make a person feel at ease immediately. Bob Skahan
Bob Skahan
August 22, 2021
Showing 1 - 2 of 2 results