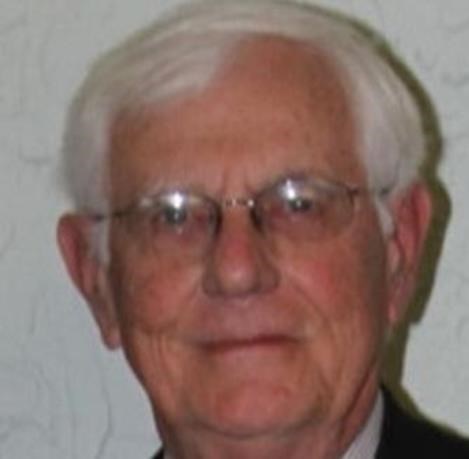 He was born Sept. 28, 1932, at Kingman, Kansas the son of Paul and Bula Mae Staley Wunsch. A resident of Kingman most of his life, he was a retired attorney. He began his law practice in Bartlesville, Oklahoma before returning to Kingman to practice law with his father.

Bob was a member of the First Presbyterian Church, the Lions Club, and Ninnescah Lodge #230 A.F.&A.M., all of Kingman. He graduated from the University of Kansas in 1954 and from the University of Kansas School of Law in 1958; he was a member of the Phi Delta Phi Fraternity; served as the attorney for the City of Kingman from 1962 to 1978; Kingman County Attorney from 1969 to 1973; served as a State Representative from 1983 to 1988; was a Trustee of the Rose Spurrier Scholarship Fund; former Director of the Kansas Children's Service League, and was a veteran of the U.S. Marine Corps serving during the Korean War.

Funeral services will be 10:30 a.m., Tuesday at the First Presbyterian Church, Kingman. The family will receive friends from 5:00 p.m. to 7:00 p.m., Monday at the Livingston Funeral Home. Burial will be in the Walnut Hill Cemetery.