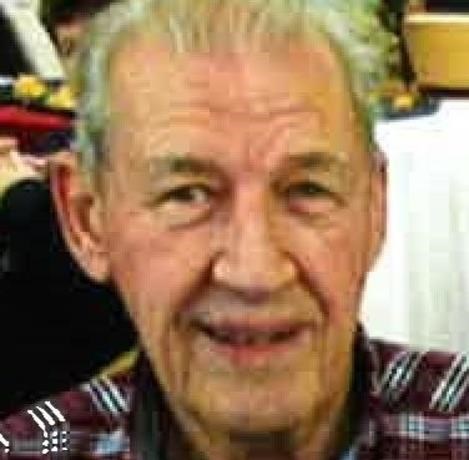 Norman farmed South of Lawrence with his brother Ralph for over 60 years and loved every minute of it. In their spare time they decided to develop Fairview Estates (the Leary brothers thought maybe the land would grow better houses than crops).

Norman married Norma Sharp on May 6, 1956. She survives of the home. Other survivors include his brother, Ralph Leary (Leila), daughters, Denise Britto (Gio) and Meredith Leary all of Lawrence; grandson, Chad Britto Basehor, KS., granddaughter, Christa Britto of Lawrence; great granddaughter, Avery Britto, along with several nieces and nephews.

The family will welcome family and friends Thursday November 16, 2017 from 6:00 until 8:00 p.m. at Warren-McElwain Mortuary.

Memorial contributions may be made to Bridge Haven Village in care of Warren-McElwain Mortuary.

Published by Lawrence Journal-World from Nov. 14 to Nov. 15, 2017.
To plant trees in memory, please visit the Sympathy Store.
MEMORIAL EVENTS
To offer your sympathy during this difficult time, you can now have memorial trees planted in a National Forest in memory of your loved one.
Funeral services provided by:
Warren-McElwain Mortuary Lawrence Chapel
MAKE A DONATION
MEMORIES & CONDOLENCES
11 Entries
Norma and Leary Family: Sorry to hear of Normans passing.Even though he has been gone
for awhile nowl I know you will miss him and especially his laughter. Jim and I
enjoyed knowing him and all of the Leary
family. May he rest in peace. Bless you
through this time and always.
Bonnie Bond
Bonnie Bond
November 22, 2017
I'm sorry I wasn't able to attend the funeral. Norman was a wonderful man and I think of him and Norma often and fondly. I'm so sorry for your loss, Norma. My love and prayers are with you for God to give you the comfort of His Holy Spirit.
Lisa Day
November 18, 2017
Norma, All of us here at Pioneer Ridge who knew you and Norman at Meadowlark are sad at his passing and full of admiration for you, a wife of unparalleled love and devotion. Betty Banks
November 16, 2017
We are so sorry in the loss of your love one. Our hearts and prayers go to the Leary family. We know he will be greatly missed. We have know Norman for many years and enjoyed visiting and talking with him. He will be greatly missed. May the Lord help you all though your loss.
George & Louise O'Brien
November 16, 2017
Our deepest sympathy to the Leary family in the loss of Norman. Ralph shared many special stories with us about Norman and the times they had together. Rest in peace Norman.
Bill and Beth Cross
November 15, 2017
So sorry to lose such a great guy even though 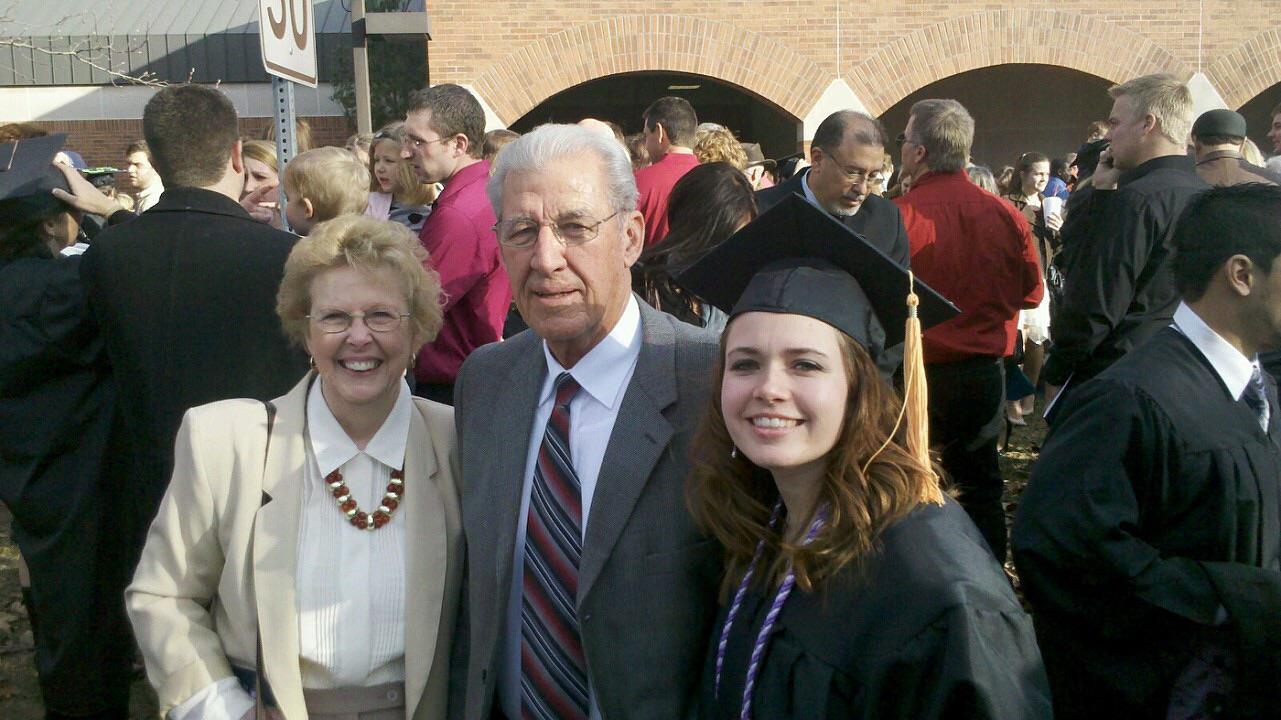 Norman was one of the most genuine people I have ever met. He was a hard working man and so very kind. He will hold a special place in my family's heart. We are so grateful to have been blessed to know him. Sending prayers to Norma and the rest of the family.
Jolene Croxell
November 14, 2017
The Leary Family is in our thoughts & prayers.
Lela And Renee'
November 14, 2017
Showing 1 - 11 of 11 results