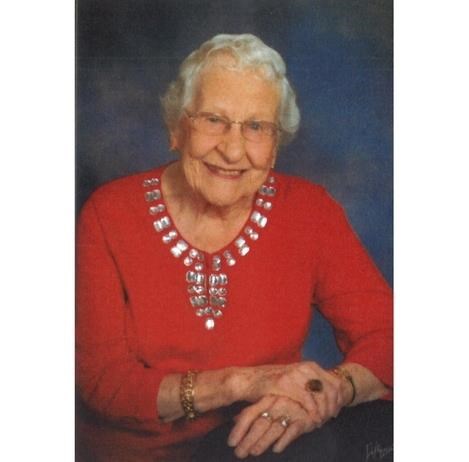 Leonora was born March 5, 1921 in Lawrence, Kansas the daughter of William F. and Grace Colman Elkin. She and her older brother were raised on a farm a few miles west of Lawrence (at that time, now within the city limits). The family farmland had visible ruts from the Oregon Trail that passed across it. In addition, it was home to a tall grass Blackland prairie, the subject of much interest and study by Kansas University and other area botanists. The prairie flourished as a natural area and had never been plowed until the farm was sold in the 1970's. Also on the farm was a lone bent tree beckoning from atop a hill in the meadow, a landmark of sorts for those entering Lawrence from the west along Highway 40. Leonora never strayed far from those farm roots. She lived nearly all her life in Lawrence and died near her former farm. Her room at Monterey Village was located just three miles east of the farm, and looked out over fields and cedar trees, much like the landscape where she started her life.

Leonora would ride her pony, Queenie, to Kanwaka grade school, a one-room schoolhouse she attended for eight years. She graduated from Liberty Memorial High School in 1939 and attended the University of Kansas for three years before joining the workforce at the Hurcules Powder Company during the second World War. Leonora later began employment at the University of Kansas, holding secretarial positions with several schools within the university. She retired from the School of Education at KU in 1989, after 29 years of loyal service.

Leonora loved all things associated with KU, including everyone she worked with, the students she came to know so well, and the basketball games, which she continued to watch on television throughout her life. She was a Life Member of the KU Alumni Association, as well as a member of the Endacott Society, University Women's Club, Salvation Army Auxiliary, and the First United Methodist Church. After retirement from KU, Leonora volunteered for Trinity In-Home Care, providing part-time office services for two decades.

Leonora was a warm and caring person, with a ready smile and kind heart for all she met. She is survived by a son, Bruce Barker (wife Ledru) of San Antonio, Texas; daughter Bonnie Meeder (husband Bill); four grandsons and five great-grandchildren. She was preceded in death by her parents and brother, Donald Elkin.

The family extends special appreciation to those who provided loving care to Leonora, including Monterey Village, her home for the past several years; Avalon Hospice; and Visiting Angels. 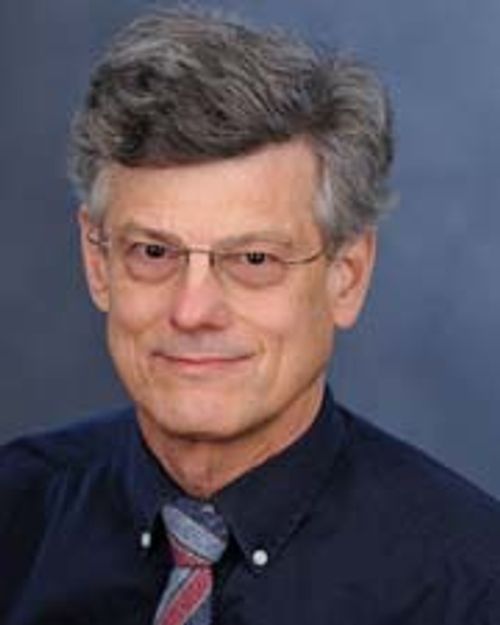 I lived next door to her. She was a kind, merry, full-of-grace, good person! I got to know her well! (I'm also at Monterey Village.)
Peter Gegenheimer
Coworker
January 25, 2021
What a fine and true lady in the full sense of that word. She treated everyone with respect. She was gracious, kind, and even suffered the occasional fool with courtesy and class. Sadly, one doesn't see her like often in these times.
Peter
Coworker
January 24, 2021
As a KU faculty member located across the hall from where Leonora worked assisting the faculty in the Educational Policy and Leadership Department I got to know Leonora very well. She was one of the sweetest and kindest and most helpful people in all of KU for all the many years I knew her. If you needed a kind word or some inspiration you just had to stop by her office, get a cup of coffee and you left all the better for it. Leonora was the kind of person who cared about you and your family. She would make handmade Christmas ornaments for all my four daughters. They still have them and cherish them as young women now. Leonora was a Jayhawk through and through. She would not miss a KU sporting event. She was so dutiful and committed in her work that she would even skip some of her vacation time to help out in her department at KU if it was needed. Through the years we have kept in touch with Leonora. She has been a good friend, the kind of person you are proud to say you are associated. Leonora was unassuming but added so much to individuals and to the University, Church or volunteer organization with which she was associated. Leonora lived a long life, almost to 100. She could be seen and heard laughing more than not. She loved to laugh and seemed to see the positive side of most things in life. She had lots of friends and even students with whom she had gone to Lawrence schools from long ago. She could easily tell wonderful stories of her early life in Lawrence. It was fitting that Leonora found a good spot in the School of Education at KU. She was a great spokeswoman for Lawrence Public Schools and KU, both of which she attended. But, most of all, she will be remembered as the ELPS Department cheerleader at KU for all students who got to know her. She would encourage them, congratulate them on their accomplishments and help them in any way she could. Leonora Barker will be fondly remembered by many people in the KU, Lawrence, and world-wide communities. Leonora was especially loved by International students. Leonora will be missed by many but the memories she left behind will last across many more lifetimes. Leonora Barker was a good person and there is no higher tribute that a person can get in this life.

Bob and Beth Harrington
And
Laura, Anna, Kelly, and Casey Harrington
Robert Harrington
Friend
January 24, 2021
To Leonora's family--I am so sorry to learn of Leonora's passing. Leonora was the secretary/anchor or our department when I landed there as an assistant professor 35 years ago. At that time, we were located in the basement of Bailey Hall next door to Educational Psychology. Leonora was the center of the floor, not only doing her job to keep the Ed Leadership department on track but she was also the social center of the floor. Every day faculty from both departments would mingle over coffee--thanks to Leonora. We got to know each other in a way that does not happen now.

After her retirement, she kept in touch with the School of Education and would often turn up at our fall picnic. I'd always shake my head. She never looked a day older than when I first knew her.

She lived a good, long life.
Susan Twombly
Coworker
January 24, 2021
We are saddened to read about the passing of Leonora. We would always see her out-and-about in Monterey Village playing Bingo and visiting with the other residents. She was always warm and happy and was loved by all. We will miss seeing her when we are able to visit again.