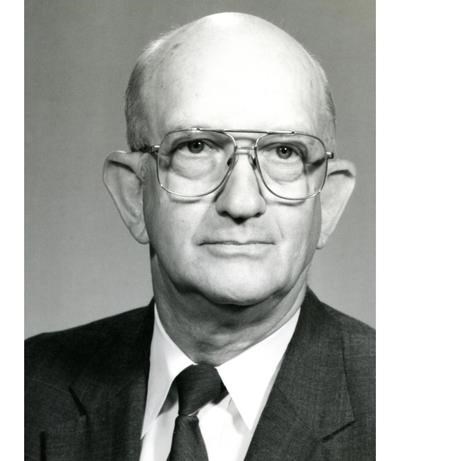 He moved in the early 1960s to Johnson County. In the early 1970s, Jim moved to the Franklin County area where he made his home until his death.

Following his military discharge, he served with the Kansas Highway Patrol at Chanute and Kansas City, before resigning to accept a position as deputy sheriff with the Johnson County Sheriff's Department in 1962. In 1969, he was appointed as a special agent with the KBI. He was promoted to KBI assistant director at Topeka in 1989. In 1990, he was appointed director of the KBI. Jim retired in 1992 and enjoyed retirement on his farm near Ottawa.

Jim was united in marriage to Ann Stockwell in 1961, to this union 3 daughters were born. They later divorced.

He married Marilyn Braum-Steele on September 30, 1987. She survives of the home.

He was preceded in death by his parents, Fred and Vivian Malson; step-mother, Betty Malson; and infant sister, Grace Pearl Malson.

He enjoyed farming, fishing, hunting, traveling and spending time with his grandchildren.

The family suggests memorial contributions to Trinity United Methodist Church c/o Dengel & Son Mortuary, 235 S. Hickory, Ottawa, Kansas 66067. Family and friends are encouraged to post their condolences and memories on Jim's Tribute Wall at www.dengelmortuary.com
To plant trees in memory, please visit our Sympathy Store.
Published by Lawrence Journal-World on Sep. 23, 2017.
MEMORIAL EVENTS
No memorial events are currently scheduled.
To offer your sympathy during this difficult time, you can now have memorial trees planted in a National Forest in memory of your loved one.
Funeral services provided by:
Dengel & Son Mortuary - Ottawa
MEMORIES & CONDOLENCES
0 Entries
Be the first to post a memory or condolences.