Memorial visitation for Glen E. Freeman, Jr., 72, Lawrence will be held from 5:30 – 7:30 p.m. Monday, February 2, 2015 at Warren-McElwain Mortuary in Lawrence. Private family inurnment will be held at a later date at Hesper Cemetery in Hesper, KS. He passed away Wednesday, January 28, 2015 at his home.

He owned and operated Freeman Automotive until he retired in 1994. He enjoyed outdoor sports, hunting, fishing, gardening, especially tomato plants, and spending time with his dogs.

He married Vivian Bevenour on December 21, 1962 in Lawrence. She survives of the home.

In lieu of flowers memorial contributions may be made in his name to the Lawrence Humane Society and may be sent in care of the mortuary.

Online condolences may be sent to www.warrenmcelwain.com.

Published by Lawrence Journal-World on Jan. 29, 2015.
To plant trees in memory, please visit the Sympathy Store.
MEMORIAL EVENTS
To offer your sympathy during this difficult time, you can now have memorial trees planted in a National Forest in memory of your loved one.
Funeral services provided by:
Warren-McElwain Mortuary Lawrence Chapel
MAKE A DONATION
MEMORIES & CONDOLENCES
9 Entries
Wonderful memories and great time together we will always cherish. Viv, Steve, Dan my thoughts and prayers are with you always. Glen enjoyed life to the fullest while he could and will be deeply missed by all who knew him. Till we meet again,Brother. Love you Glenny. Your brother,Jim
Jim Freeman
February 2, 2015
May the God of peace bring your family peace and comfort
February 2, 2015 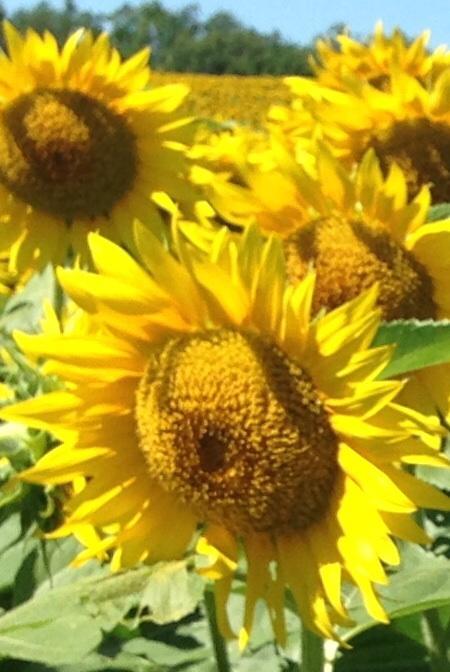 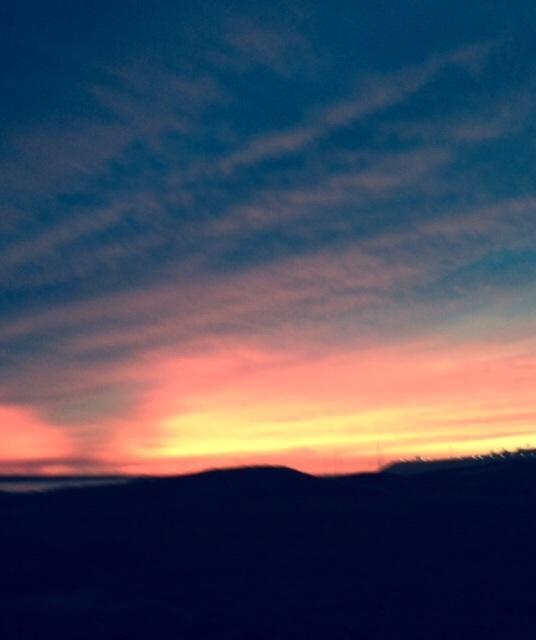 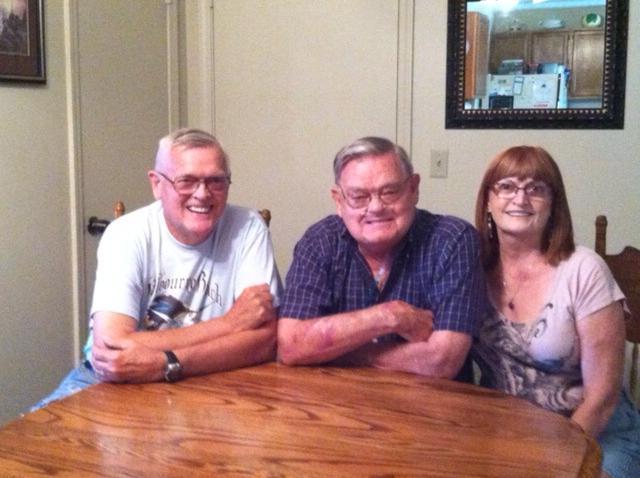 Mary Ann & Jim Willems/freeman
February 1, 2015
Glenny. You were such a wonderful Big Brother and Great Brother-in-law to Hank. Any time we had a question about a car, we always turned to you! We will miss our weekly taco nights and fun visits we had these past years. Don't worry, we will carry on that tradition with your wonderful wife Viv of 52 years. My Big Brother, I will miss you and love you for the rest of my days, until we are together again.
"Sleep soundly and rest, Dear Brother, in God's Angel's arms tonight.
Let their wings surround you in silken strands of light.
Jesus has you by your hand, and side by side You'll see our God, and before Him, You'll both stand.
You'll be at peace, He'll see to that. For this is our God's plan.
Dear Brother, God gives to you all his Joy, Love and Glory.
So sleep and rest, Big Brother of mine, for you'll never have to worry".
I miss You so. Your little Sister, Mary Ann
Mary Ann Willems
February 1, 2015
Richard, Jim, MaryAnn, so very sorry for the loss of your brother,May it comfort you to know others are thinking of you, Velda & Jimmy Dick
Velda Dick
February 1, 2015
After a year of suffering, he is now in a better place. Glen will be missed by all his family who loved him. Goodbye, big brother
Rich Freeman
February 1, 2015
My heart goes out to you for your deep loss you must be feeling for your beloved Glen. How sad to lose someone so loved and so needed. May you find comfort in prayer and in one another. (Jeremiah 29:12,13)
January 29, 2015
Showing 1 - 9 of 9 results