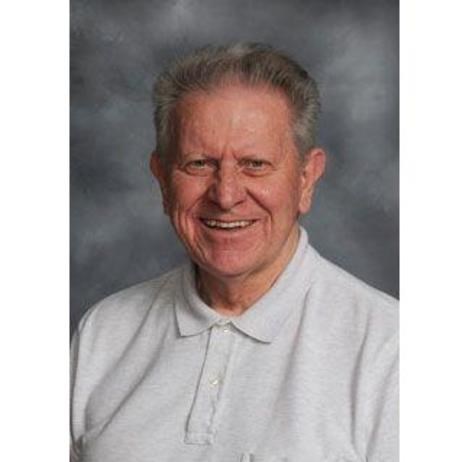 Upon graduation from Cornell University as a Doctor of Veterinary Medicine, he briefly practiced in Maryland. Over the next decade, Fred continued his education in veterinary medicine, pathology and toxicology at Kansas State University, Justus Liebig University-Giessen in Germany, and University of Missouri.

Fred was recruited by Dr. E.J. Frick to teach, provide service, and conduct research at Kansas State University's College of Veterinary Medicine, where he worked until retirement in 2009. In addition to developing and leading K-State's Comparative Toxicology Program, he was a passionate learner and enthusiastic educator of veterinarians and toxicologists in training. He also found personal satisfaction in working on public health issues affecting the livestock, children and pets of Kansans and others. Fred served as past-president of the international Society of Toxicology, the American Academy of Clinical Toxicology, and the World Federation of Associations of Clinical Toxicology Centers and Poison Control Centers.

Fred was a devoted member of First Lutheran Church until his death, serving on numerous committees and as President of the Church Council.

Fred was a loving son, brother, husband, father, uncle and grandfather. His parents preceded him in death. He is survived by Pam Oehme, his wife of over 35 years. Also surviving Fred are his four children (with Nancy MacAdam Rose) and grandchildren: Stephen Oehme (Melissa), father of Chase and Gaeden; Susan Oehme Raetzman (Steve); Debi Oehme Rainbolt, mother of Natalie and Kari; and Heidi Oehme. His sister Rosemary Oehme Wilson and nieces Denise Wilson and Deborrah Truex (mother of Lucas) also survive. In addition, stepdaughter April Williams, mother of Aspen and Alexia, survives.

Fred's family celebrates the accomplishments and vitality of this beloved man. They invite friends to a visitation at the Yorgensen-Meloan-Londeen Funeral Home from 5 to 7 p.m. on Thursday, April 12. A memorial service will be held at 11:00 a.m. on Friday, April 13 at First Lutheran Church. In lieu of flowers, memorial contributions can be made to the Meadowlark Good Samaritan Fund at http://www.meadowlark.org/giving/donate-now or the Kansas State University Foundation for the Dr. Frederick W. Oehme Toxicology Scholarship. Contributions may be left in care of the Yorgensen-Meloan-Londeen Funeral Home, 1616 Poyntz Avenue, Manhattan, KS 66502.

Online condolences may be left for the family through the funeral home website at www.ymlfuneralhome.com.
Published by Lawrence Journal-World on Apr. 11, 2018.
To plant trees in memory, please visit the Sympathy Store.
MEMORIAL EVENTS
To offer your sympathy during this difficult time, you can now have memorial trees planted in a National Forest in memory of your loved one.
Funeral services provided by:
Yorgensen-Meloan-Londeen
MAKE A DONATION
MEMORIES & CONDOLENCES
1 Entry
I offer my deepest sympathy to the family of 'Fred Oheme'. May the God of comfort strengthen the family during this difficult time of deep sorrow. Those who pass on, God keeps in his memory Because they are precious in his eyes. -----Psalms116:15.
EO
April 13, 2018
Showing 1 - 1 of 1 results