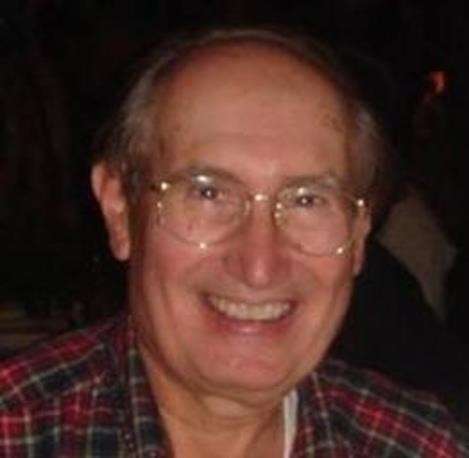 BORN
1938
DIED
2019
Donald E. Racy (San Antonio, TX) passed 4/5/2019 at the age of 80. Don was born August 3, 1938 in West Mineral, Kansas to John & Mary Racy. The Racy family moved from West Mineral to Lawrence, Kansas in 1955. Don graduated from Lawrence High School in 1956 and then earned a bachelor's degree in mathematics from Pittsburg State University. In 1965, Don earned a master's degree in Education from the University of Kansas. Also, in 1965, Don and Ann were married. They celebrated 54 years of marriage. Don taught mathematics at South Junior High School and enjoyed painting houses during the summers with several teachers "the paint crew". Don was proceeded in death by his father and mother John & Mary Racy, his brother Bill Racy, and his brother Melvin Racy. Don is survived by his wife Ann Racy, his son Geoffrey and his wife Tami, his brother John Racy, and many nieces and nephews. A "Celebration of Life" will be held at the KU Adams Alumni Center (Bruckmiller Room) in Lawrence, KS on Saturday April, 27th @ 3:30.
Published by Lawrence Journal-World from Apr. 10 to Apr. 12, 2019.
To plant trees in memory, please visit the Sympathy Store.
MEMORIAL EVENTS
Apr
27
Celebration of Life
3:30p.m.
KU Adams Alumni Center (Bruckmiller Room)
Lawrence, KS
MAKE A DONATION
MEMORIES & CONDOLENCES
10 Entries
Ann and family, I was so sad to hear of Don's passing. Prayers for your family.
Catherine Hess
April 18, 2019
Math with Mr. Racy at CJHS was one of the few classes I looked forward to during my 3 years there. When I think back on my time in the Lawrence school system, he's always in the good column. He never raised his voice and always explained things in a way that didn't leave you wondering. He was a very good communicator to those of us in his class. I hope the smiles to come far outnumber the tears. Vince B.
Vince Brown
April 16, 2019
Please accept my sincere condolences; I know it's hard. May the loving God of all comfort and promised hope strengthen you during this difficult time.
April 14, 2019
I taught with Don at South Junior High. Don was always so friendly and nice to be around. Ours was one of the houses that Don and the crew painted. He will be missed.
Barbara Trouslot
April 12, 2019
I had Mr. Racy for math at South Jr. High.. he made it fun, and I always looked forward to going to his class.. Rest Peacefully Mr. Racy.
Susie Case
April 12, 2019
So sorry for your loss. I took algebra from Mr. Racy at South Junior High, but I remember him most from 8th grade photography class. Through him I had a chance to kindle my lifelong interest in photography, and I am most grateful.
Greg Nabors
April 12, 2019
To Ann and Family - so sorry to read of Don's passing. My thoughts and prayers are with you during this difficult time. I know exactly what you are going through - because my mother (Ann Dillehay) just passed away on April 2nd, 2019.
Lichelle Dillehay-Fuchs
April 12, 2019
My deepest sympathy for your loss. May the God of Comfort, continue to comfort the family during these difficult time. May he continue to give support and loving kindness to all. 1 Cor 1:3&4
Barbara Sutton
April 11, 2019 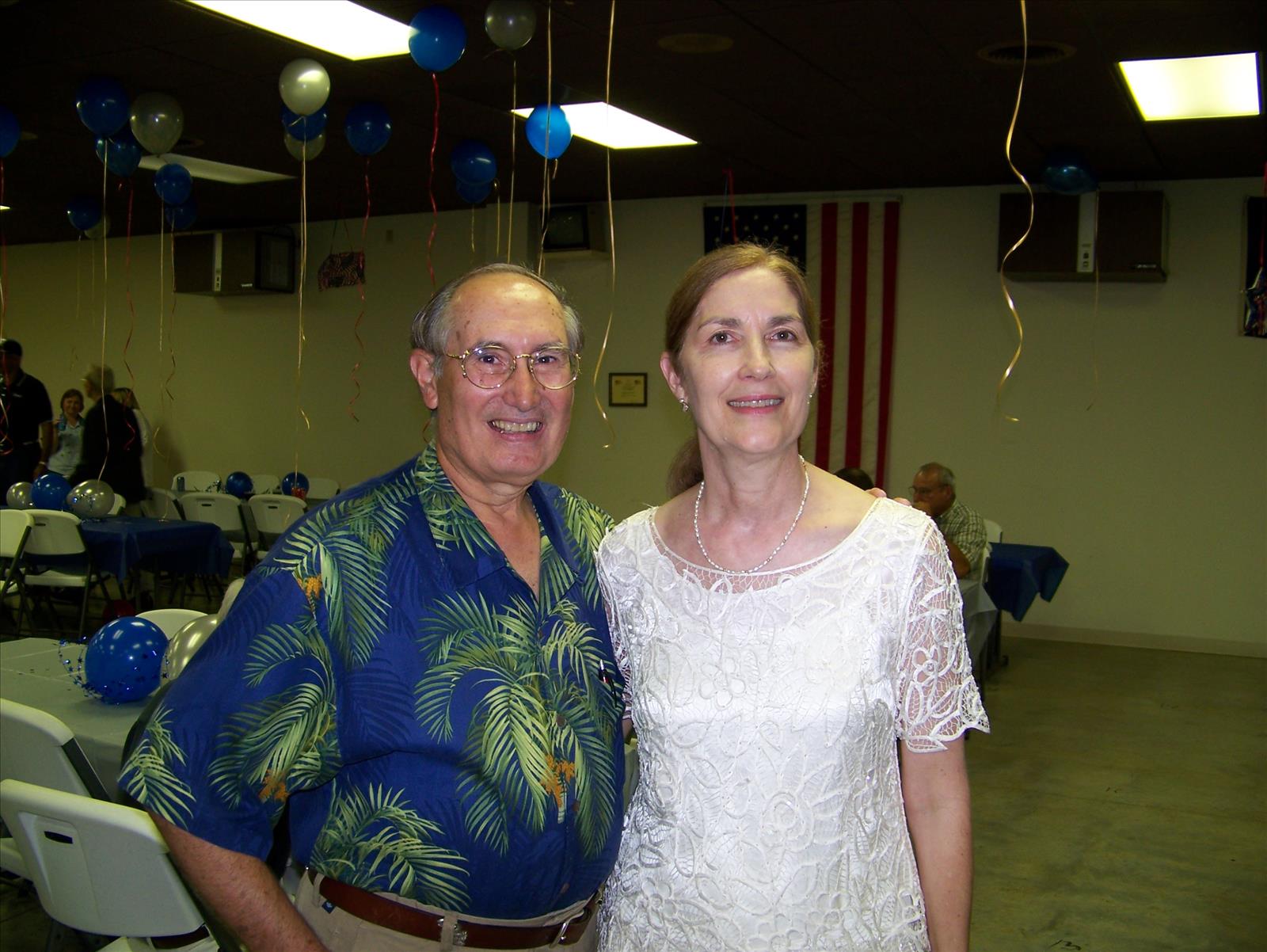 I am so sorry to hear of Don Racy's passing. He was my 7th grade Math teacher at Central Junior High in Lawrence, KS, and taught me many math concepts that serve me well today. He was always kind, soft-spoken, and wise. He and his painting partner, Buster Carney, did many painting jobs for my dad, Bill Pendleton, over the years. I last saw Mr. Racy at the 2007 reception celebrating my dad's 50 years as a lawyer. May the Lord Jesus comfort all those who grieve.
Helen "Hendle" Pendleton Rumbaut
April 10, 2019
So sorry to learn of Don's passing. I worked for Don years ago and he was a wonderful man. My prayers are sent to his family during this sad time. Larry Devers, Las cruces, NM
April 10, 2019
Showing 1 - 10 of 10 results