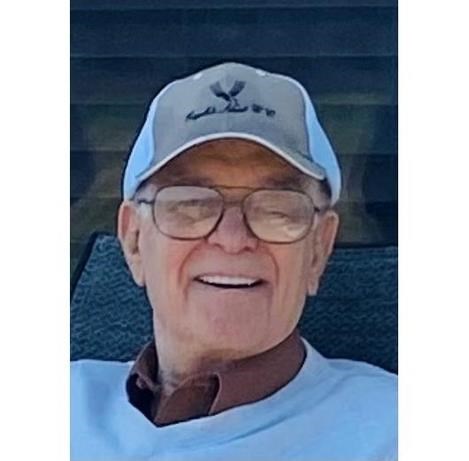 Connie, as he was often called, attended Omaha North High School, and graduated from the University of Omaha. He was employed by Northern Natural Gas Company for 36 years in the Engineering/Construction Division in Omaha, Nebraska, and Morris, Illinois and later in the Operations Division, in Great Bend and Bushton, Kansas, retiring in 1993.

He participated in various community programs, including United Way, RSVP, and Meals on Wheels. He was active on a number of church councils, boards and committees in Omaha, Great Bend, and Salina.